Roger’s career spans more than 60 years, in five countries and driven by the passion to make complex issues simpler so that people can better understand how they are primarily responsible for how they function and that they have the power and ability to make the necessary changes.

Roger’s career began in the mid 1950s in South Africa the he started his studies as a Pharmacist. After graduating from Rhodes University he studied and qualified in multiple disciplines in the quest to understand why the human body, with its unique and incredible design, was breaking down and had to be ‘repaired’.

​As a qualified Pharmacist, Physiologist, Clinical Nutritionist and Remedial Massage Therapist, he then went on to study the behavioural and psychological aspects of ill health and soon moved away from mainstream medicine as he realised that it had nothing to do with health at all.

​It was a Disease Management Business – and as such – relied on the continued attendance at therapy sessions and the consumption of an ever-increasing range of drugs – to allow the person some level of function.

​As each year went by, technology improved, more and more new drugs were created, more and better imaging and testing systems were developed until the entire concept of ‘health’ was ignored and the total focus was on identifying and treating dysfunction.

​But the ‘Don Quixote’ of functional health, who by this time had emigrated to Australia and completed his certification in Integrative Medicine at Queensland University, kept on tilting at the windmills of dogma and convention and became very involved in the world of ‘asthma’ and ‘sleep disorders’.

​More than 20 years ago he started to challenge the way that sleep disorders were being addressed and introduced the concept of Airway Management to the world of Dentistry.

The rest is history – and the name Roger Price is synonymous with Breathing Disordered Sleep – the prime reason that people are continuously tired, lack concentration, develop all kinds of chronic conditions and simply do not get better.

​After a 7 year Sabbatical in the United States, Europe, Canada, Ukraine, Russia, UAE, and having commenced, at the age of 79, a Masters in Applied Breathing Sciences, Roger returned to Sydney where he now consults for several Airway based practices.

​Roger consults at RedoHealth on alternate Wednesdays 8am – 5pm 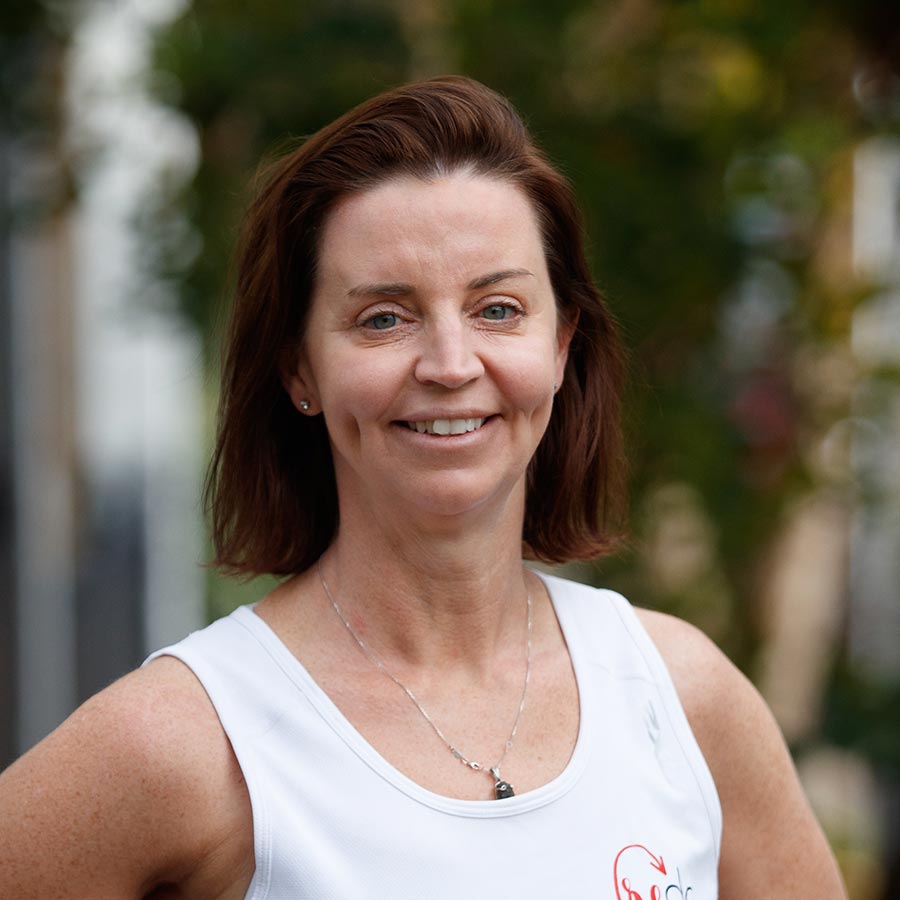 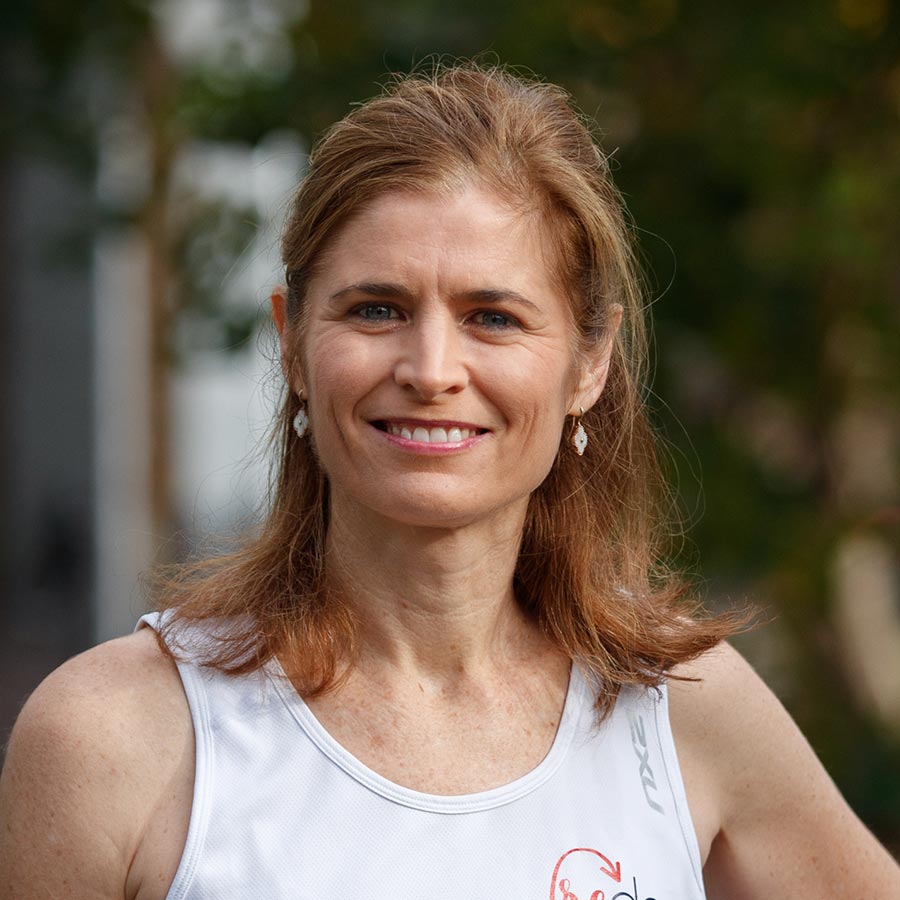 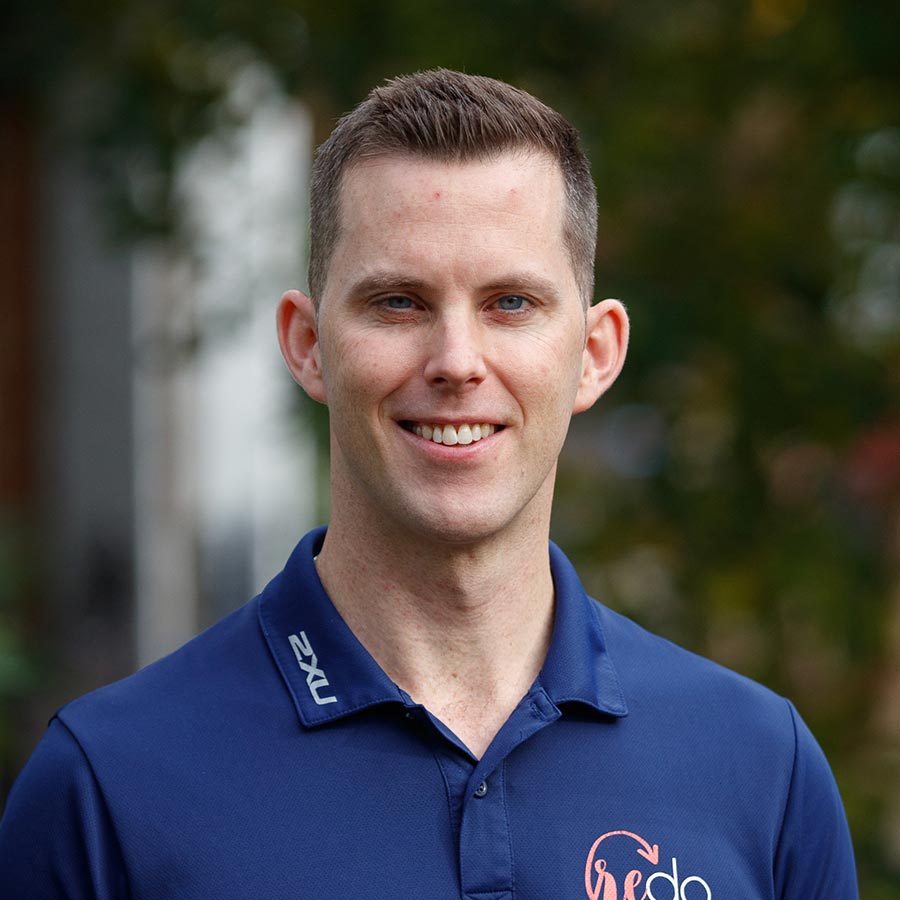